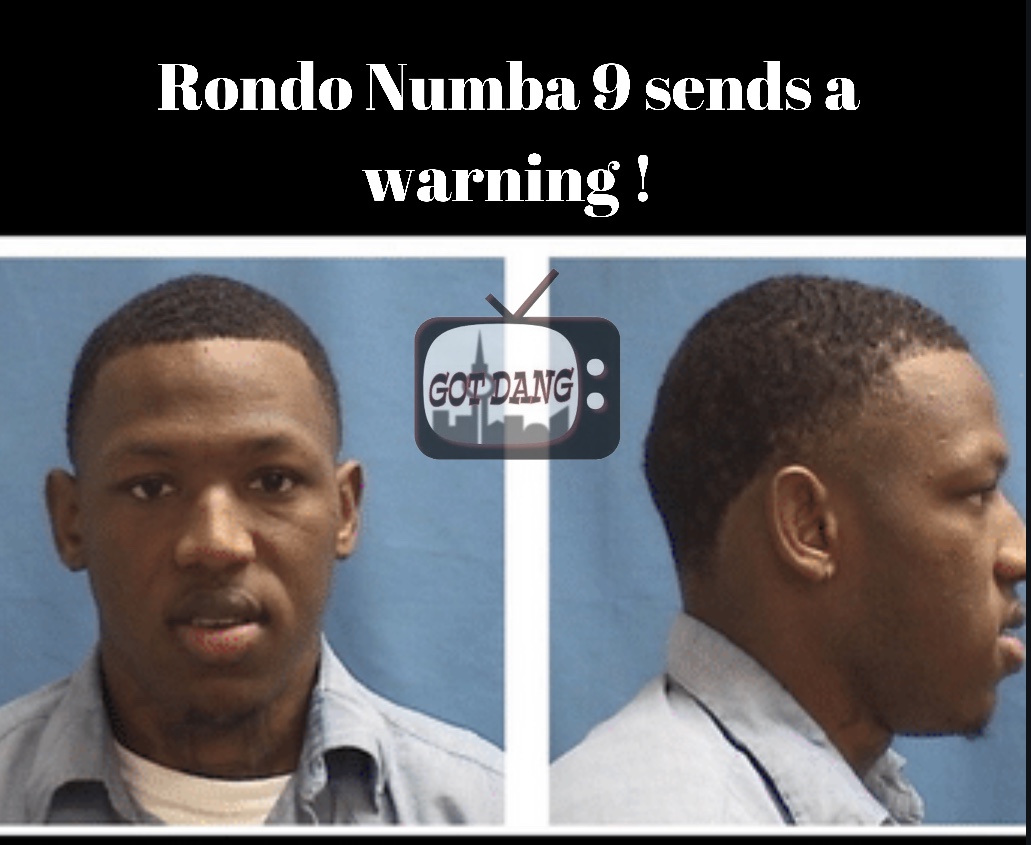 Looks like Rondo Numba 9 is sending a warning to whoever has been dissing him. As you know Rondo and Tay 600 have been going at it. Who else can he be speaking on ? 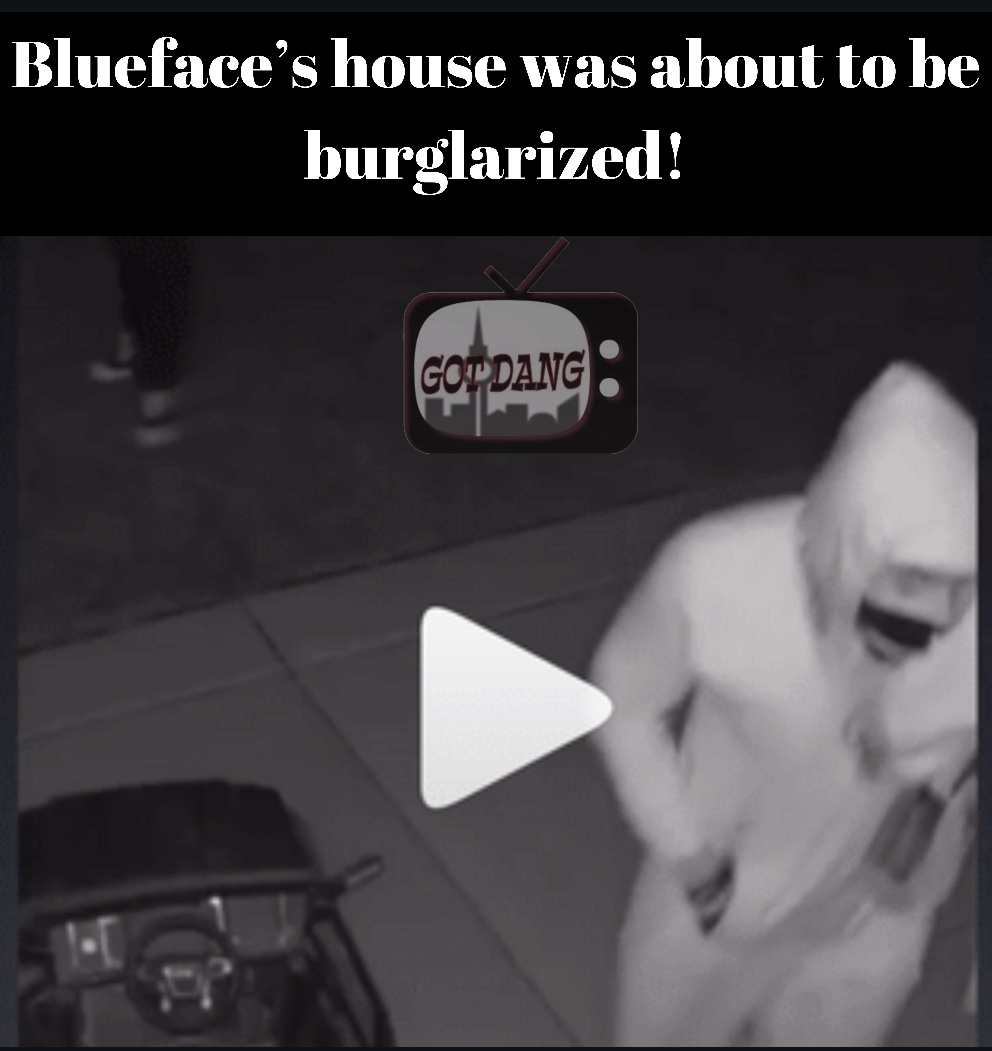 Looks like robbers were trying to break into Blueface’s house. In the video you can see men trying to unlock his door with mask on. Blueface also wrote he heard one of their names. Check it out ! 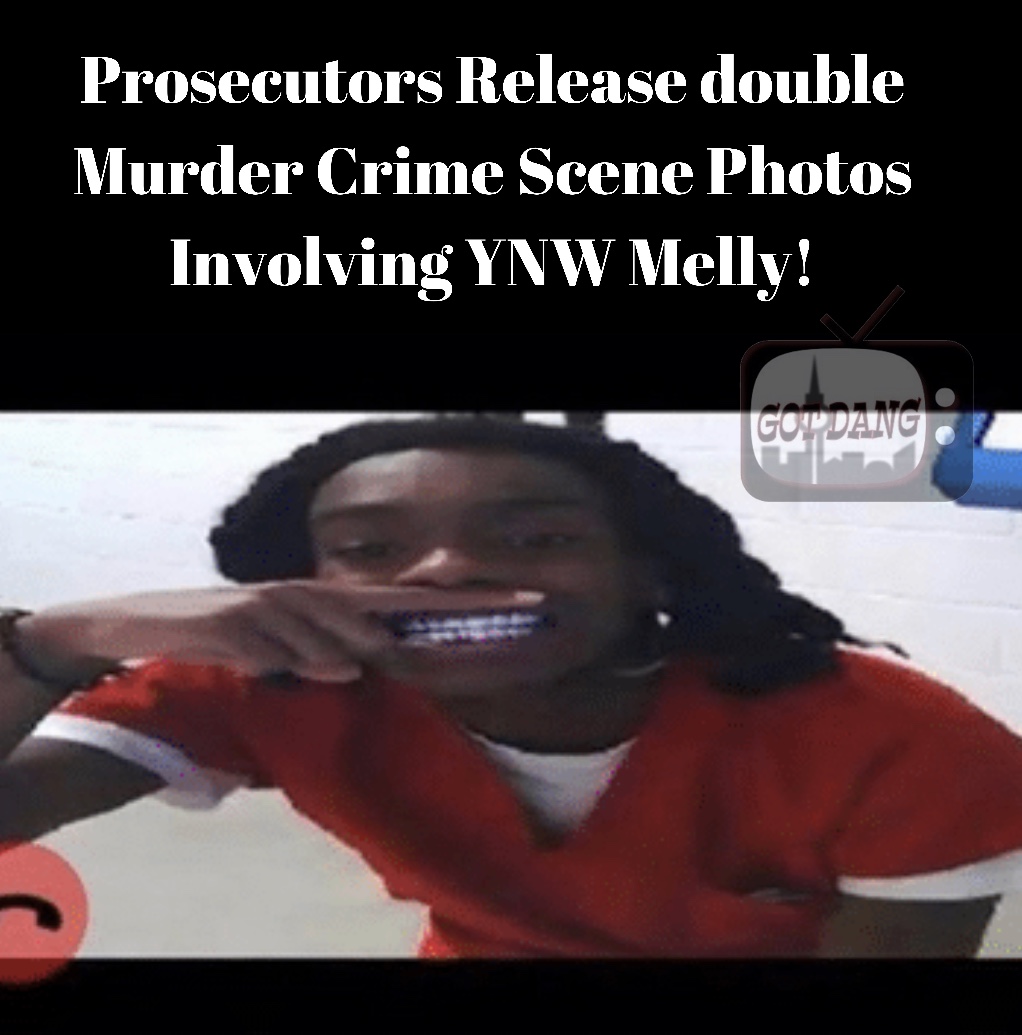 Prosecutors release the crime scene photos in the double murder case of YNW Melly. YNW Melly is facing charges for the double murder case of his two close friends. It was said that him and a friend made a plan to kill YNW Sakchaser and YNW Juvy. Prosecutors believe that Melly was the triggerman and the photos prove it. According to XXL. Click Link for more information and Photos. 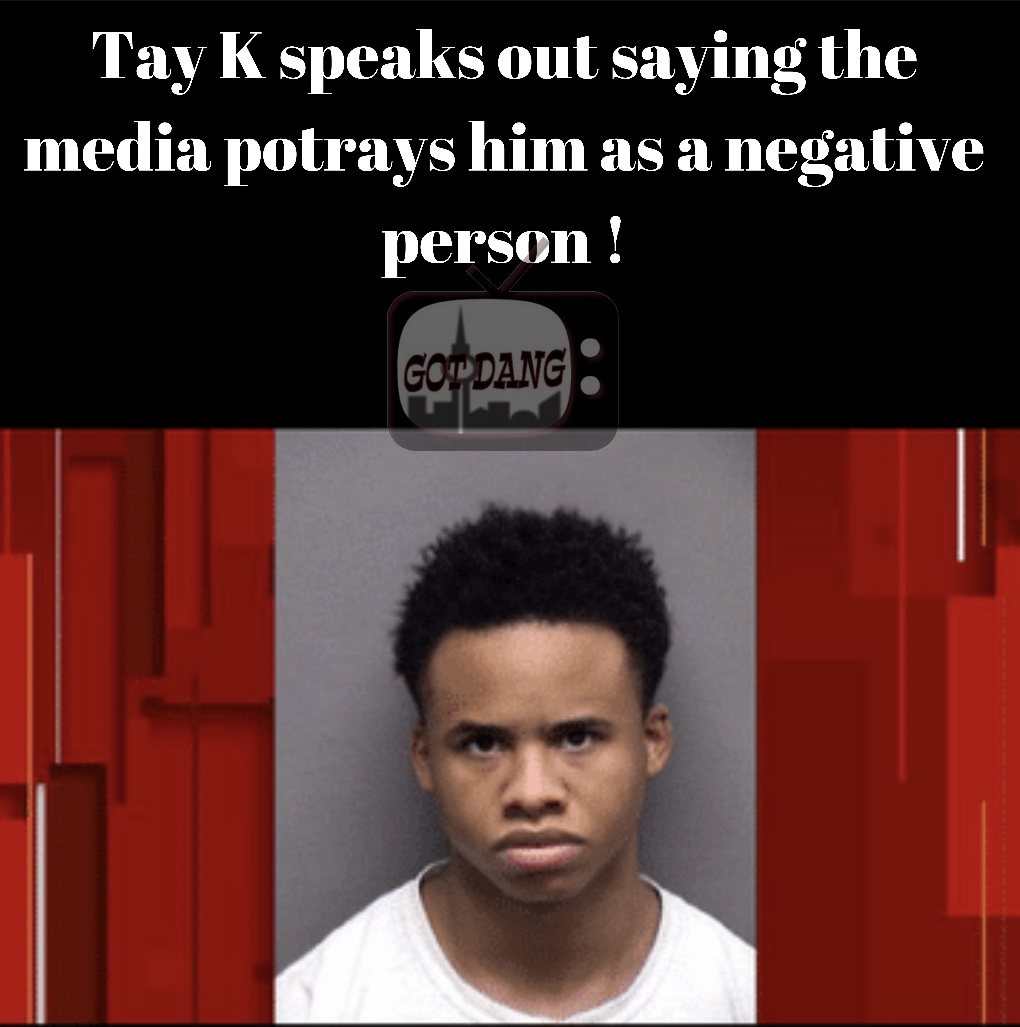 Tay K speaks on his betrayed by the media. He seems to be getting impatient with his management so he wants to take things into his own hands. He also apologizes for being young and inconsiderate. 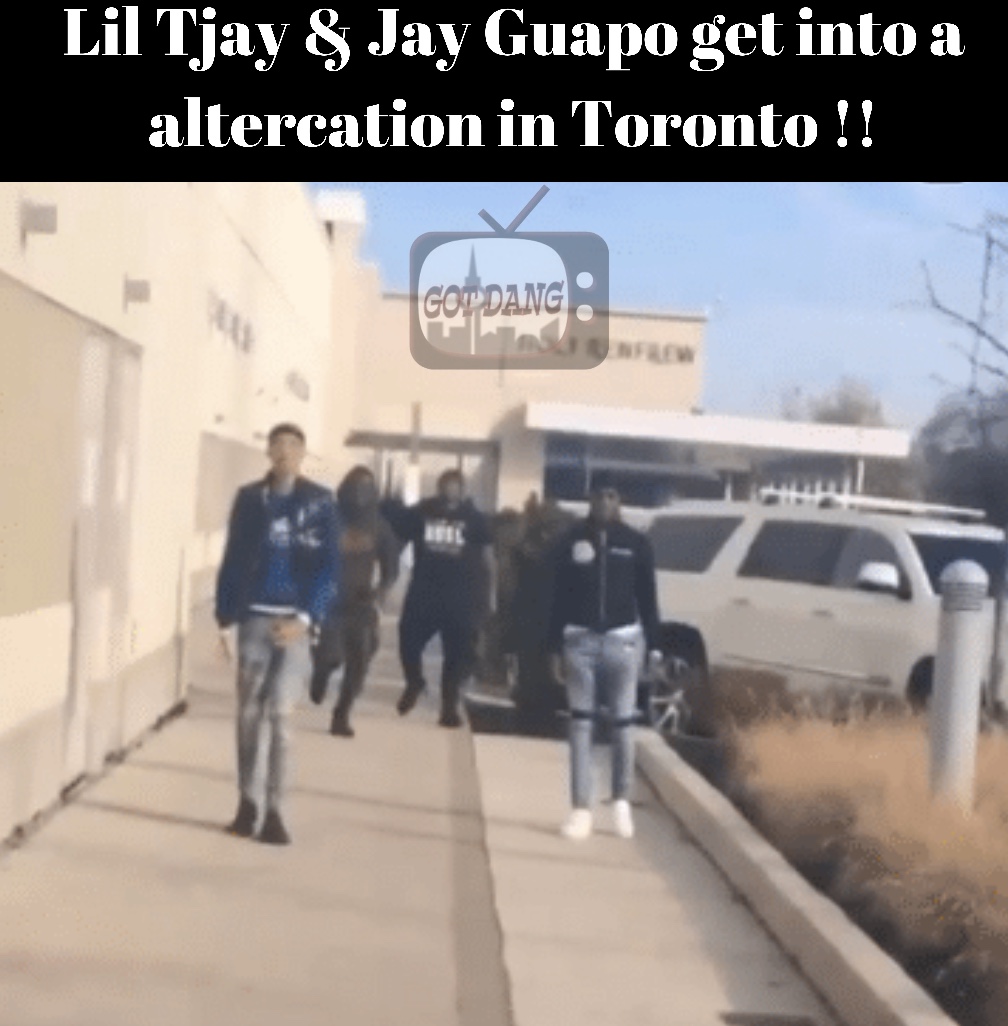 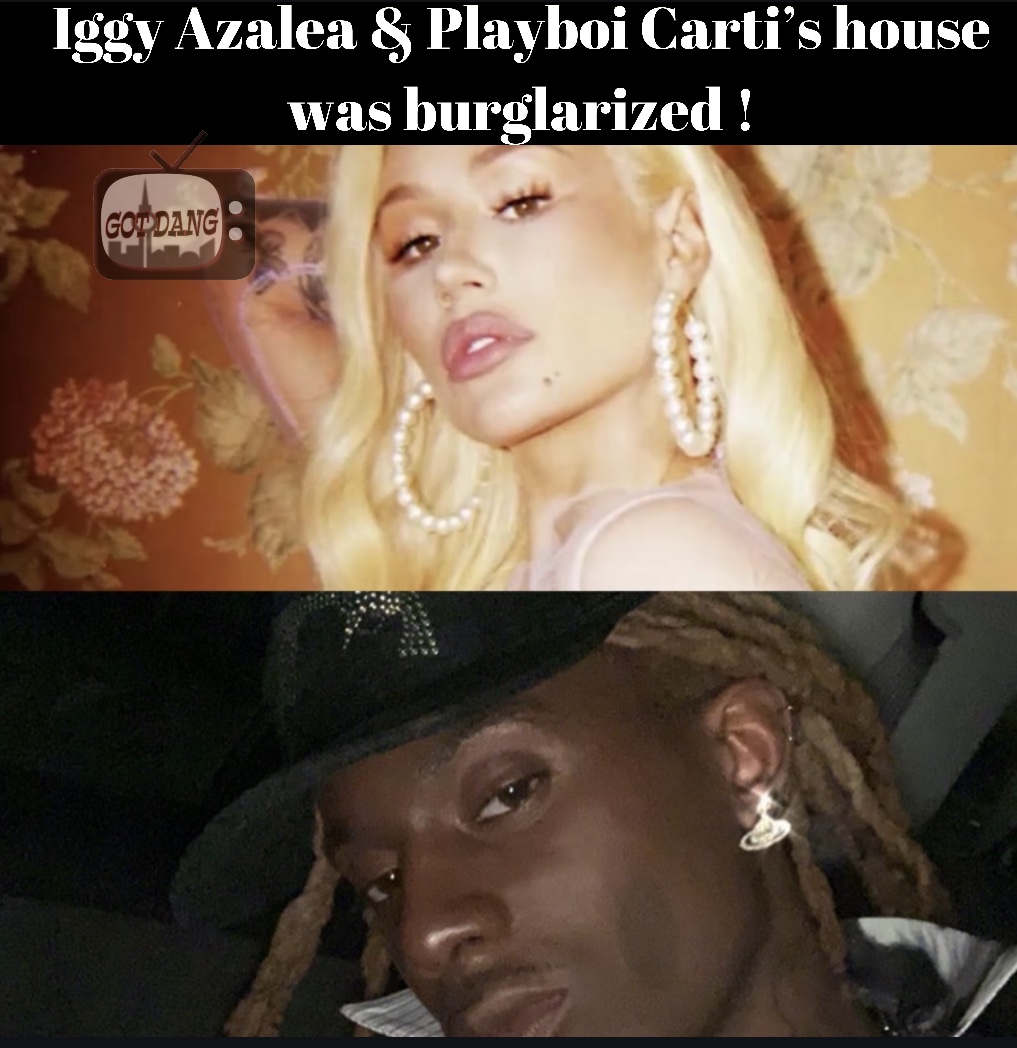 According to TMZ , Iggy Azalea & Playboi Carti’s home was burglarized for 366k in jewelry. The robbery took place in Atlanta and they reported to cops that a massive amounts of jewelry was taken from the property.

Iggy was home at the time of the burglary and she claimed she heard foot steps. She also told cops she had left the back door open for Carti to get in. She also claims that the person had a gun during the time of the robbery. The items stolen were custom rings , chains, bracelets, pendants , watches, earrings, also a engagement diamond ring. The burglar made off with 366,000 in jewelry. There is also a security cam footage that has not been released as of yet.

Lil Reese recaps on the day he was shot. He writes on twitter if he wouldn’t have took his self to the hospital he wouldn’t be here today . 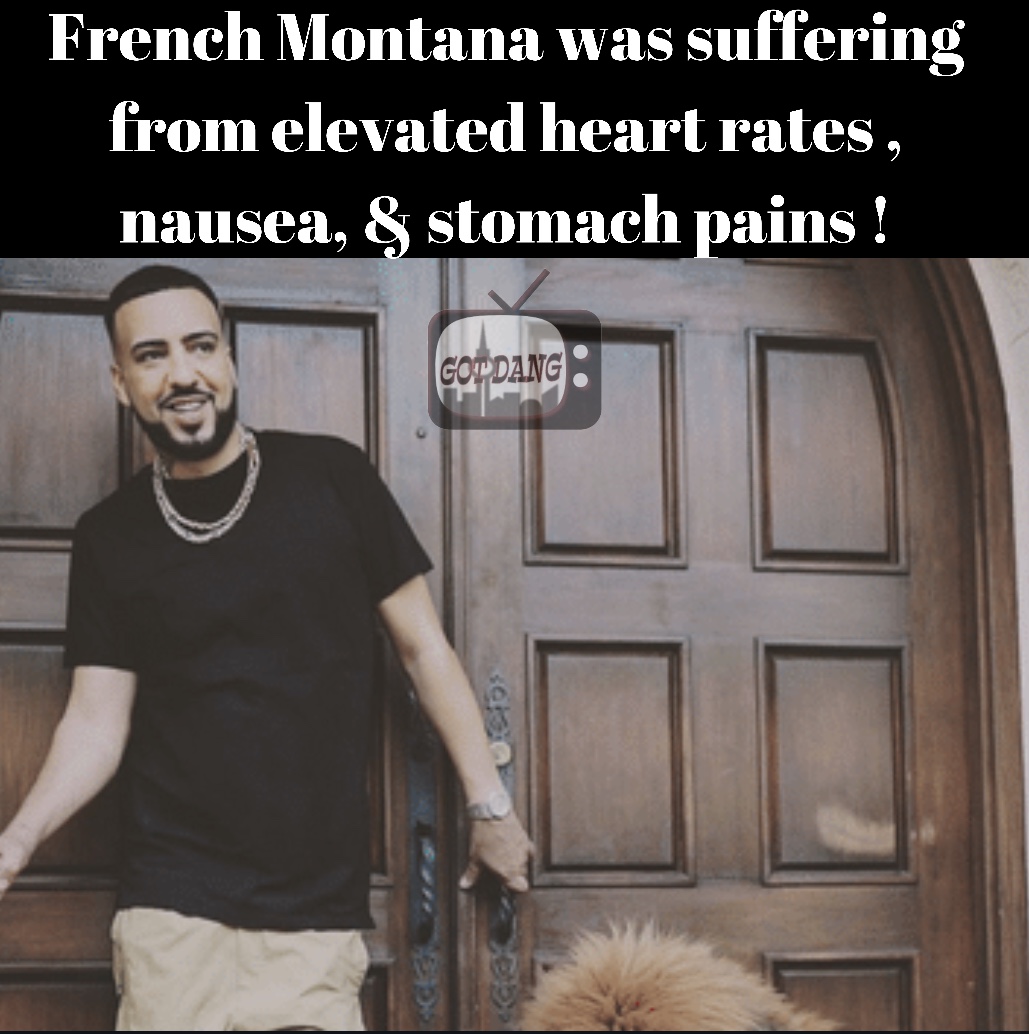 According to TMZ , French Montana had to make a visit to the hospital after suffering heart issues. L.A. County Sheriff deputies had said that they made a stop at French Montanas home for a false alarm robbery. When they got there they said that French Montana was acting strange. It was said that he was suffering from nausea, stomach pains , and an elevated heart rate. He was taken to San Fernando hospital and was being treated with IV fluids.

As you should know Omi in the hellcat was seized of all his belongings and also freezing his bank accounts. He was running an illegal cable operation which made him millions. He was flexing on the internet as well as making youtube videos flaunting his success. The main reason was because he did not pay the IRS which he owed a lot of money in taxes. He gets on live to explain his situation. Check it out ! 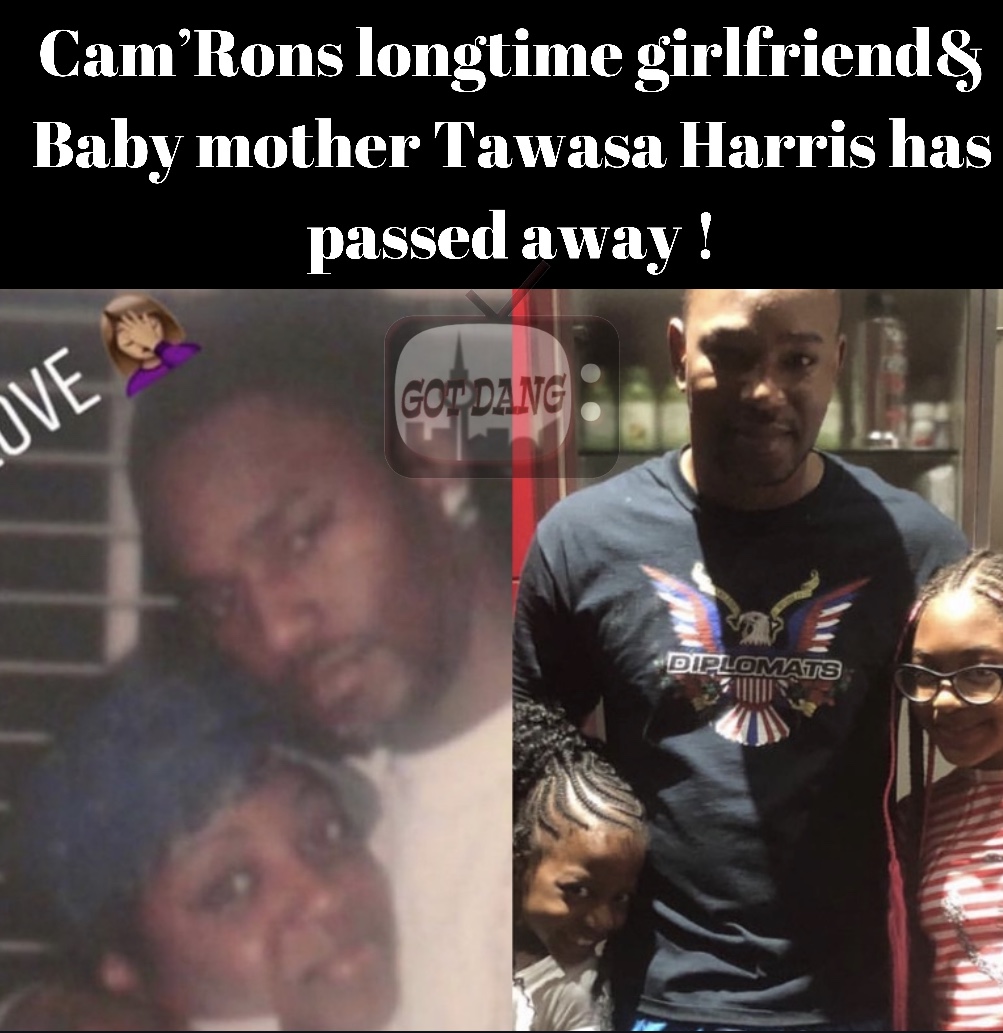 It was said from a close friend that she had a heart attack. This is not confirmed as of yet will be sure to keep you updated. We all know Cam’ron recently went through a break up with Juju but it was said that he was trying to make things work with the mother of their daughter. Many people are sending their condolences under her picture, so news is still updating. Condolences goes out to Cam’ron and Harris’s friends and family.