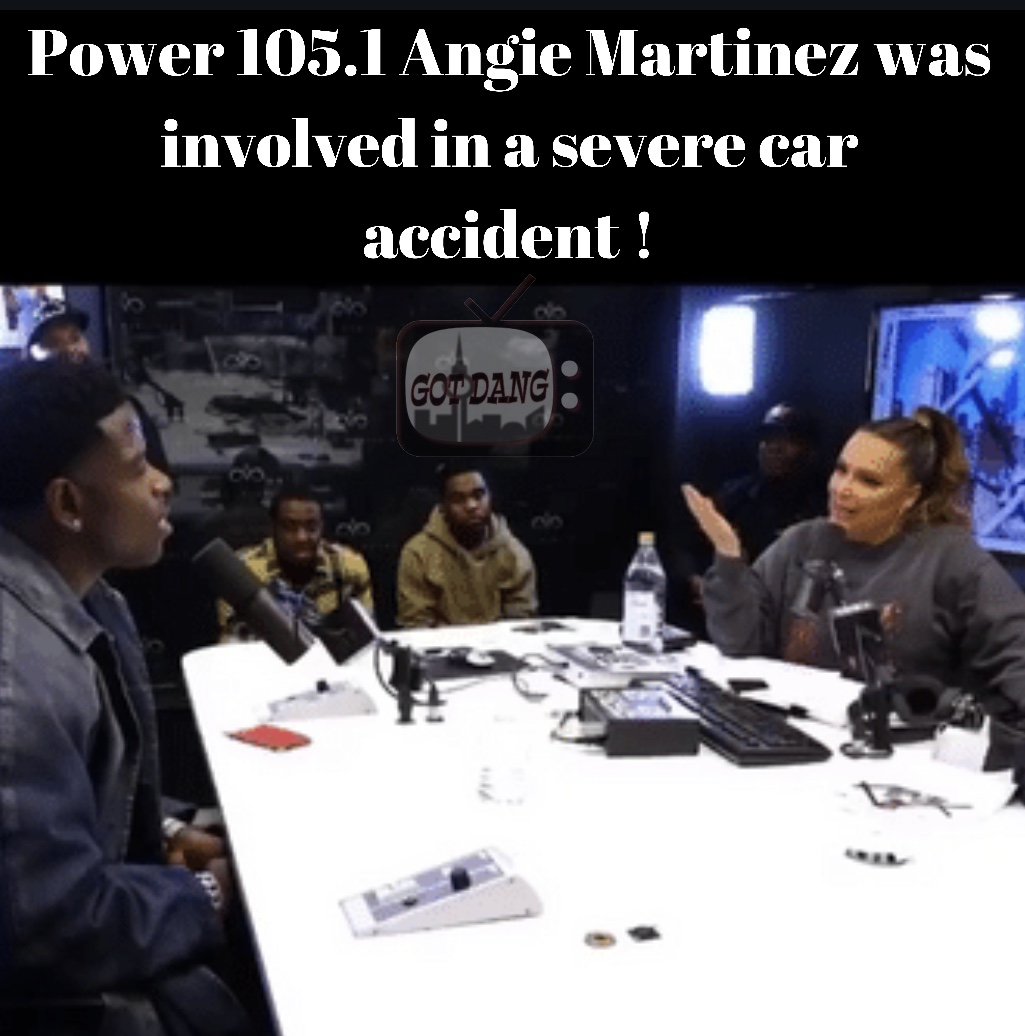 Angie Martinez has been involved a serious car accident.

According to XXL , Angie posted onto her twitter account that she has got into a serious car accident. In her post she explains that she will be in recovery after the accident. She continues to write that she suffered a fractured lumbar and a shattered vertebrate. Lets send some love to Angie martinez at this difficult time , and wish her a speedy recovery. Click link above to read More. 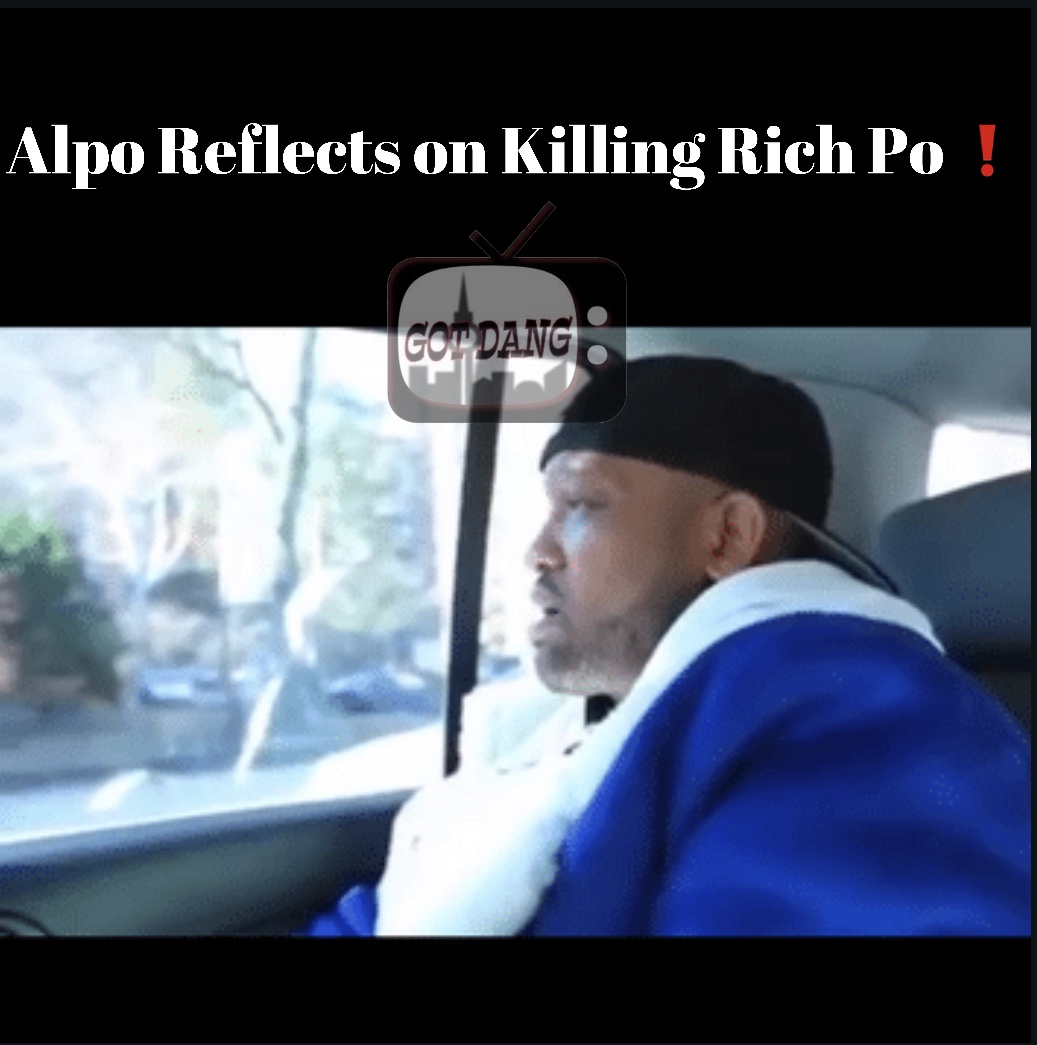 He starts by explaining how he led Rich Po into the car and made him comfortable before his associate shot Po twice with a .357. As he drives to the exact same spot where it took place. He talks deeper into the situation on how he got rid of his body , but it wasn’t over then. He said he heard Rich Po still breathing before he let go one more shot into his head before leaving him in a wooded area on the side of the highway. 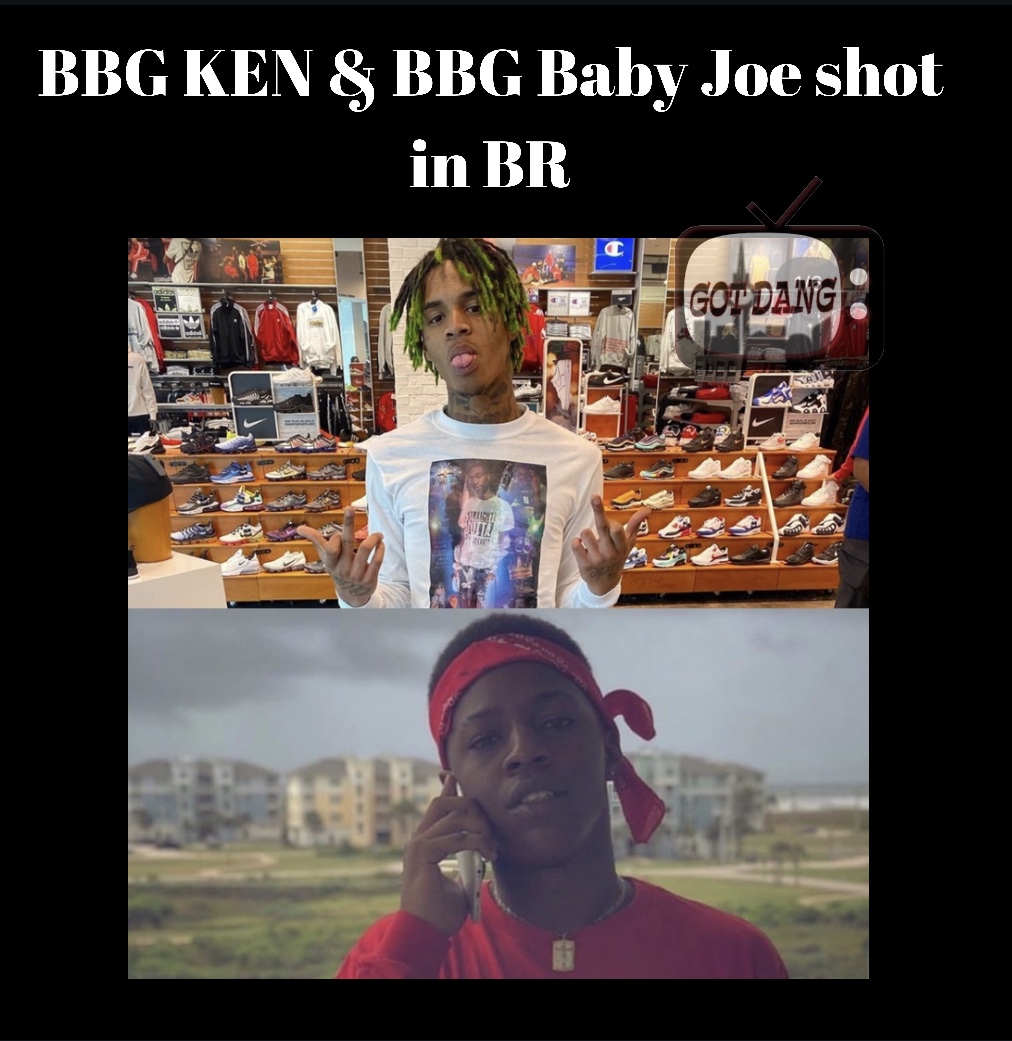 According to WBRZ news , three men were injured in a shooting. The two men identified was BBG Babyjoe & BBG ken. The shooting took place on 137 Taylor street near Highland road. The shooting happened at 4:30pm on Saturday. It was said that the injuries were non life threatening. They are expected to be ok. Click link above to read more . 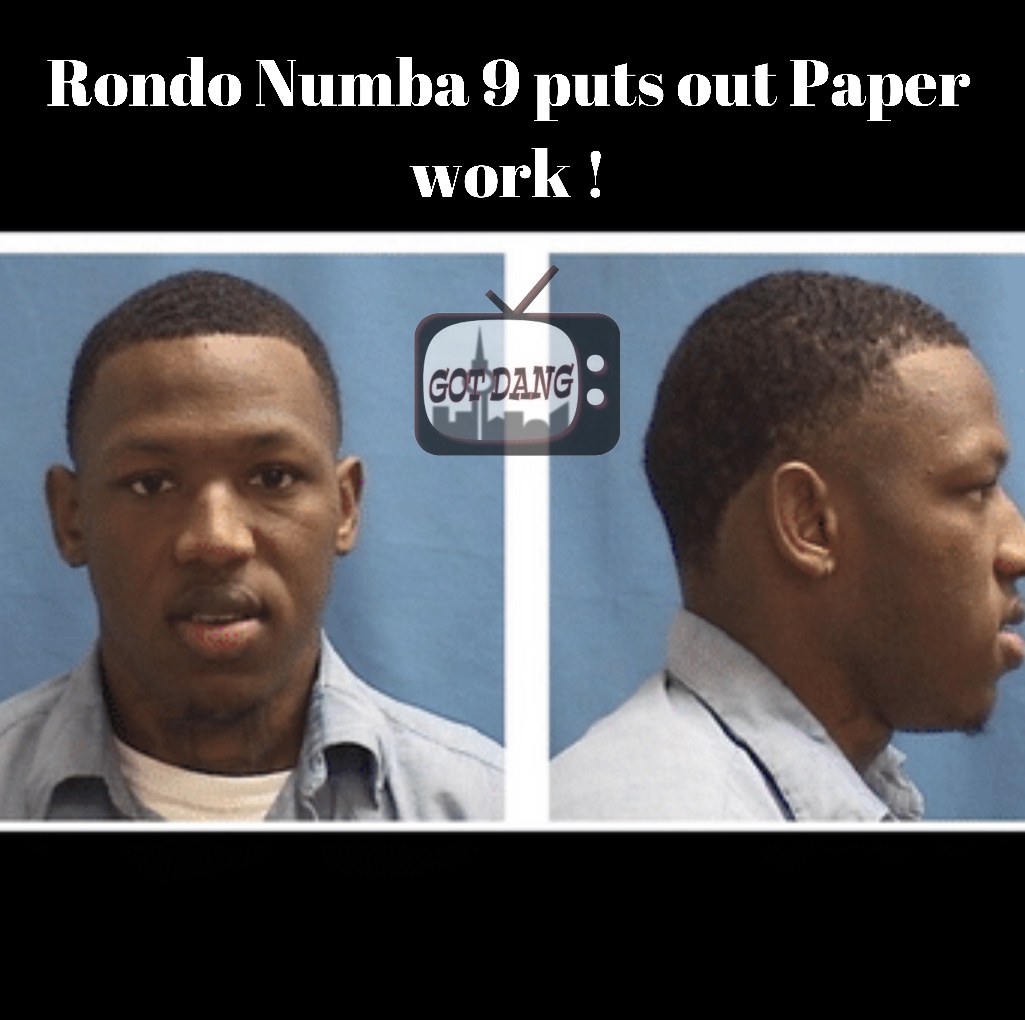 Rondo numba 9 was sentenced to 45 years behind bars. He has been having a back and fourth feud with local rapper Tay600. There was also rumors mentioning that rondo could have cooperated. Today he has paper work to prove that he didn’t snitch. The paper works states what was said when Cdai & Rondo were arrested. 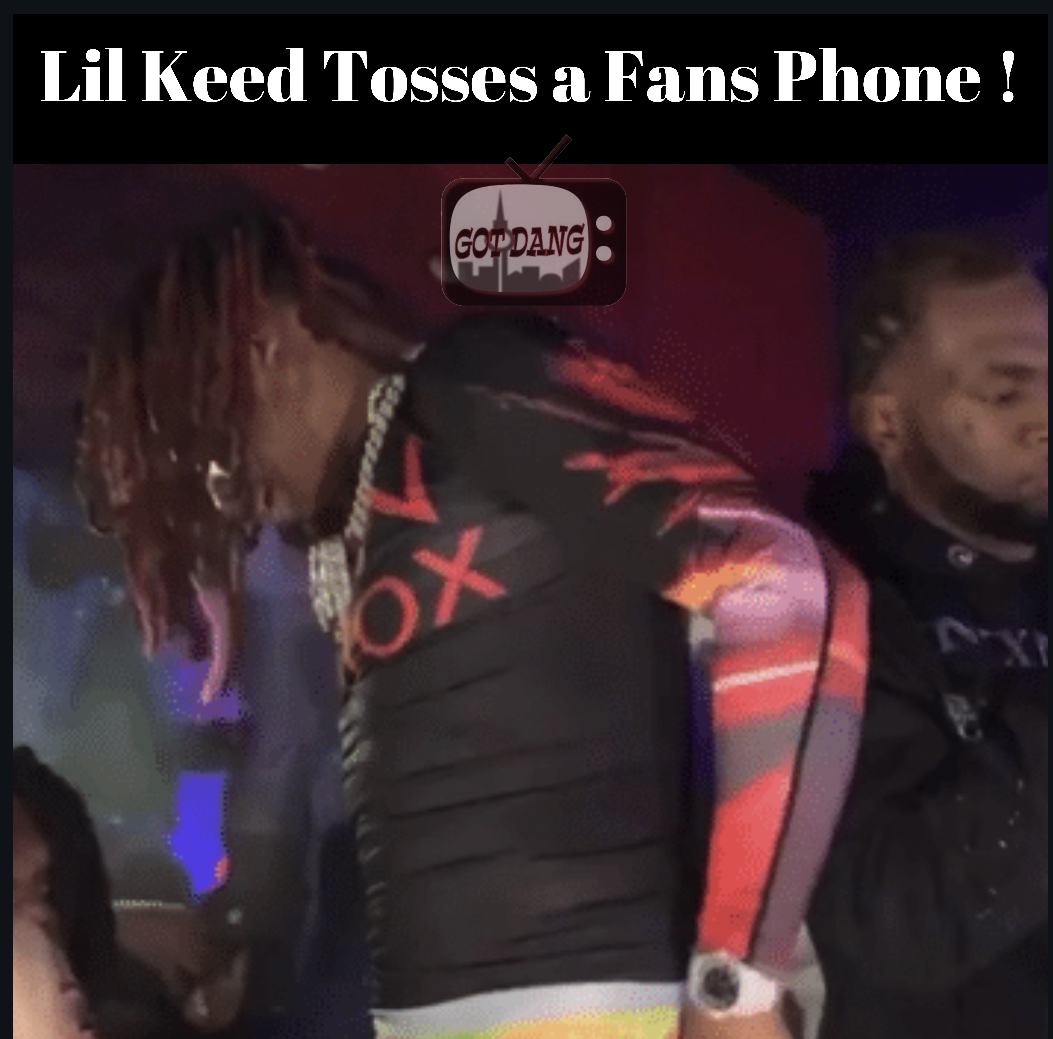 Lil Keed seemed to be having a bad day. It looks like a fan poked him and tried to hand him his phone. Thats when Lil Keed snatches it and just flings it. Was this a little to much ?Check it out ! 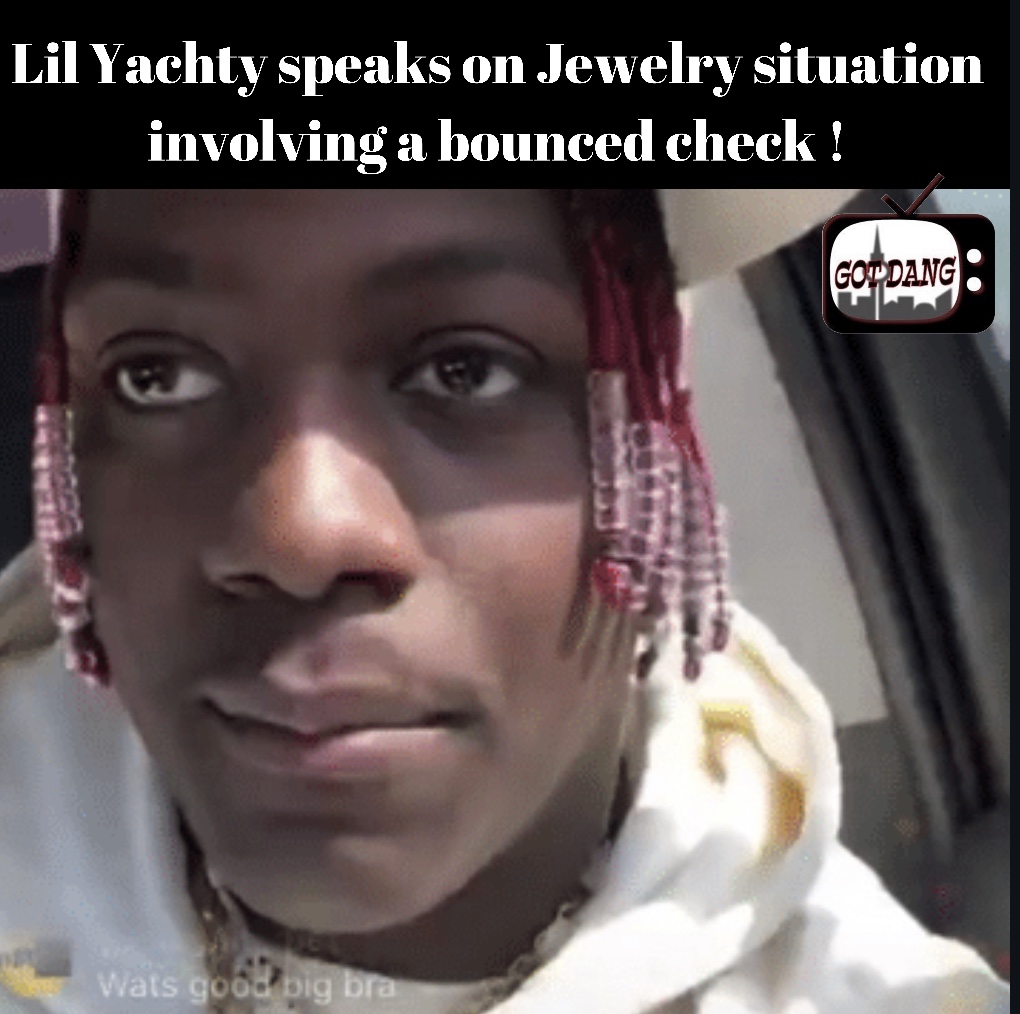 Recently Lil Yachty was being accused of giving a jeweler a check that bounced worth 70k. The jeweler wanted to sue Yachty for the money that he owed. Yachty went to instagram live to speak on the situation and give his side of the story. He feels that people are playing with his name , which he stated. Click link above to read more. 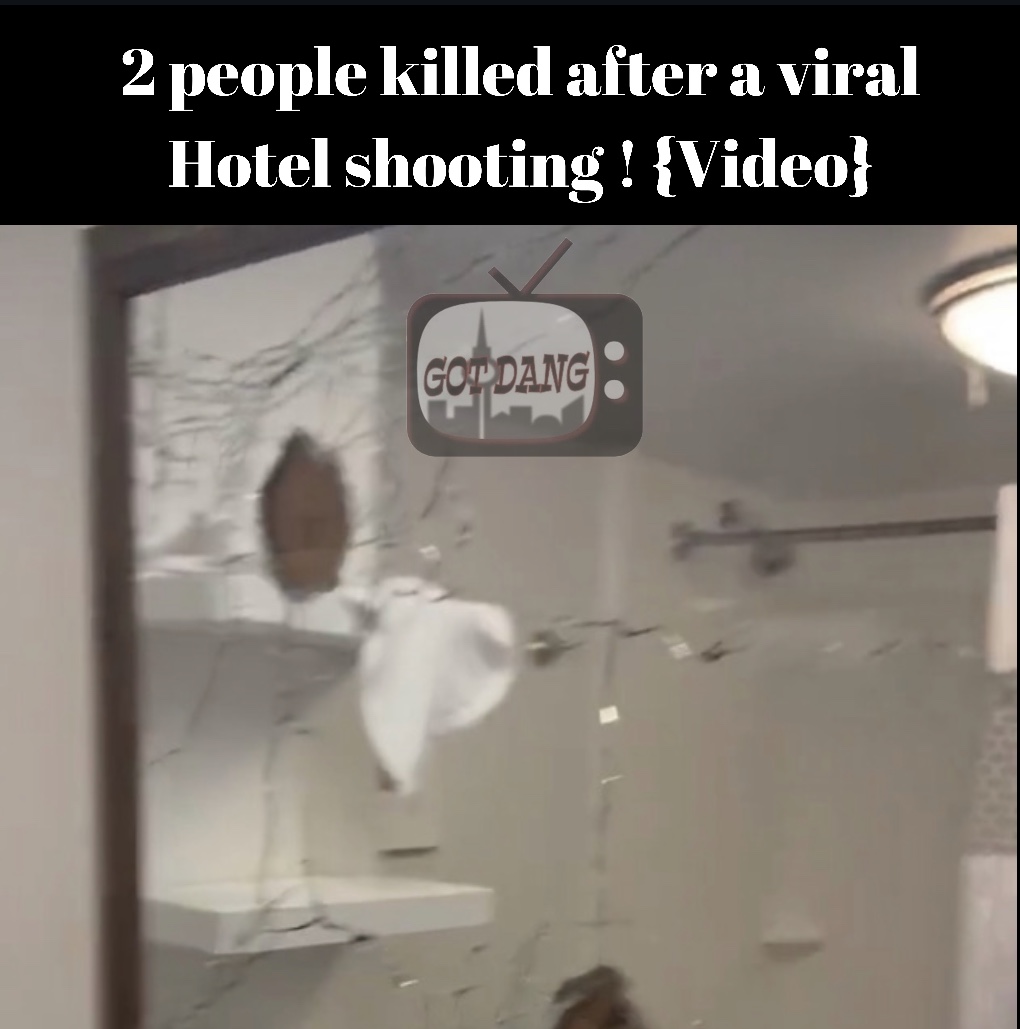 Two people were fatally wounded after a viral video shows a man who recorded hotel shooting.

In the video on instagram it shows a man who recorded the scene which this took place. According to WCPO Cincinnati , two men were killed and one injured after a shooting in Kenwood Hampton Inn. It was said that it was an attempted robbery on friday night. it happen at around 10:15pm and police responded to a shooting inside the hotel. The victims were Ja’quan D. Howard (15) & Taymar A.Jones (20). The third victim who was shot in the foot was 18 years of age but did not release the name. The details are still emerging and they claimed 10-12 people were in the room when it took place. 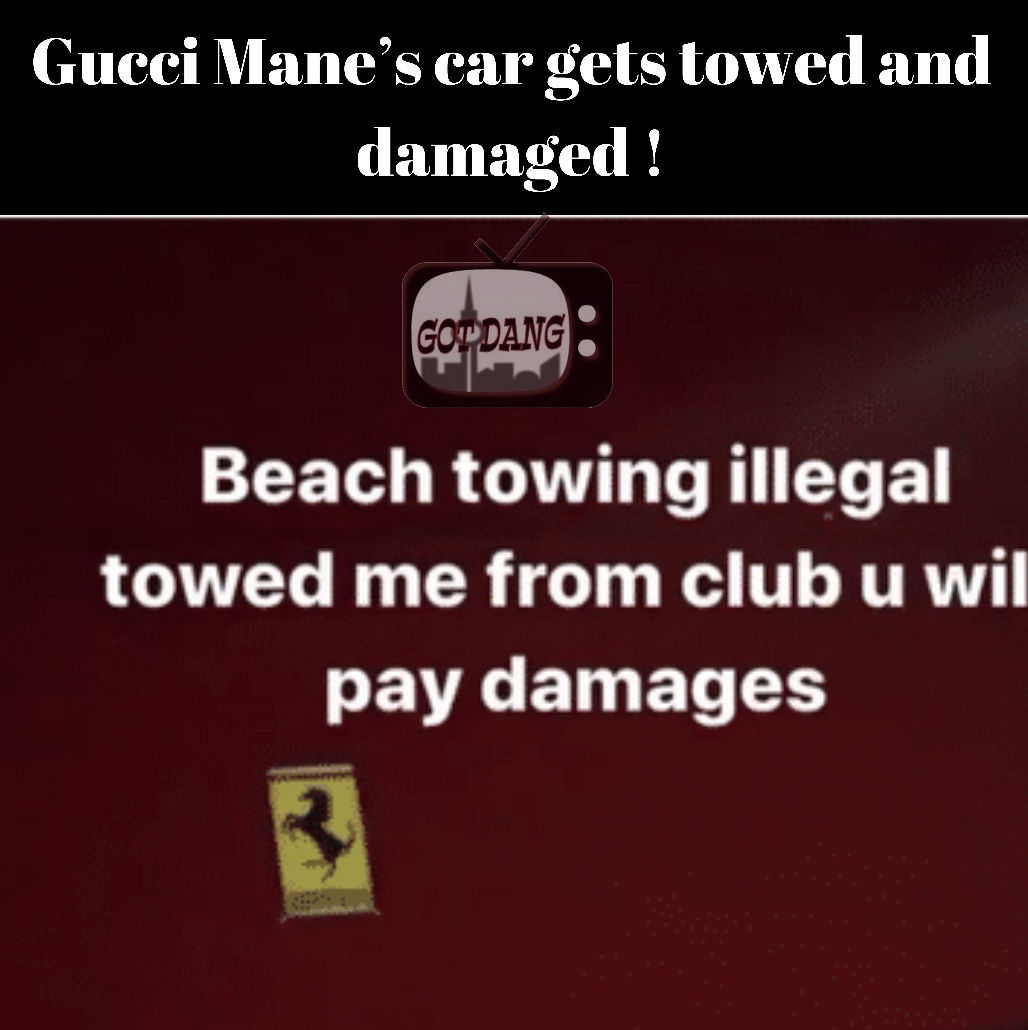 Looks like Gucci Mane is a bit angry after his car was damaged. It seems as if he was booked at a club. After he arrived he parked in the lot and It got towed. It didn’t end there it actually had a couple of damages. It was only scratches but it is an expensive car. Check it out ! 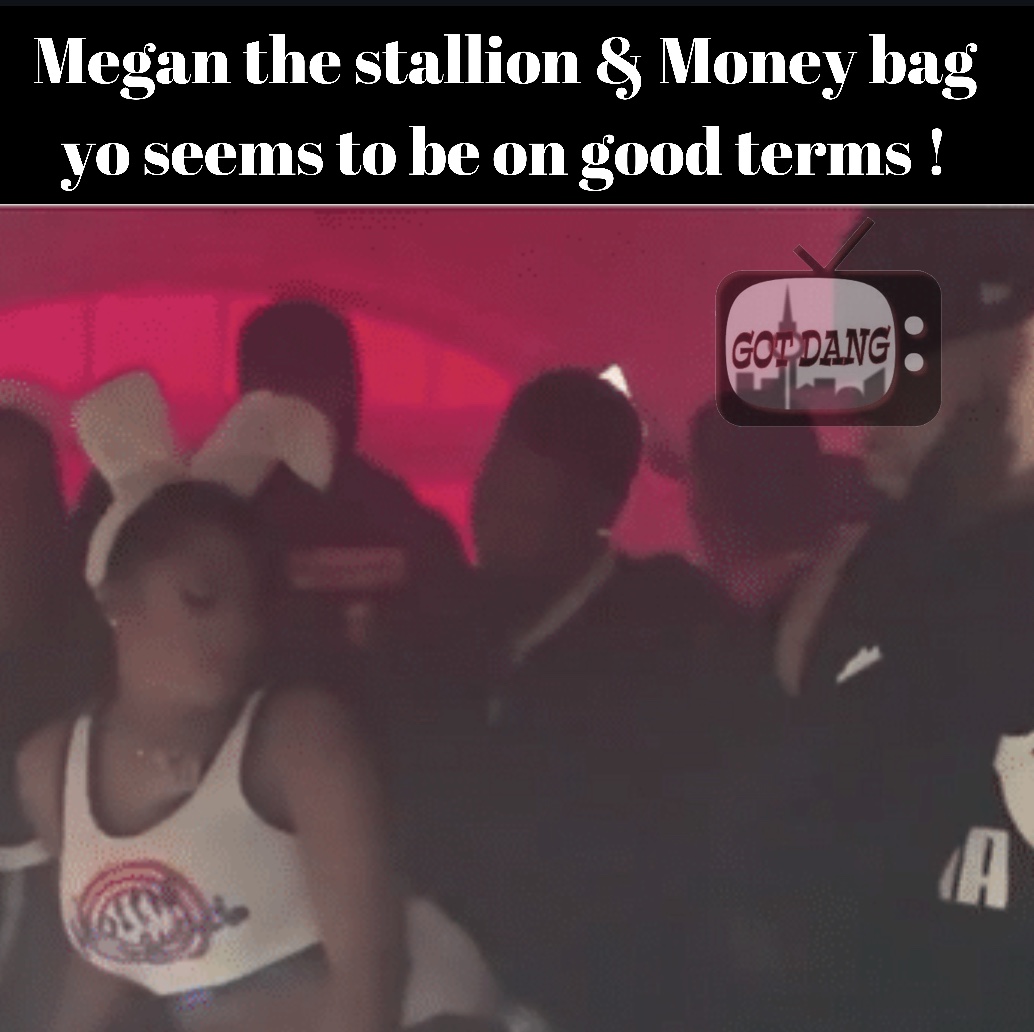 Over the week there has been rumors going around that Megan the stallion & Moneybag could have been on bad terms. After Megan posted a what seem to be sub on twitter. It stated “ I dont even chase my liquor why would i chase a n****.”Halloween night Moneybag & Megan was seen bumping and grinding. Check it out ! 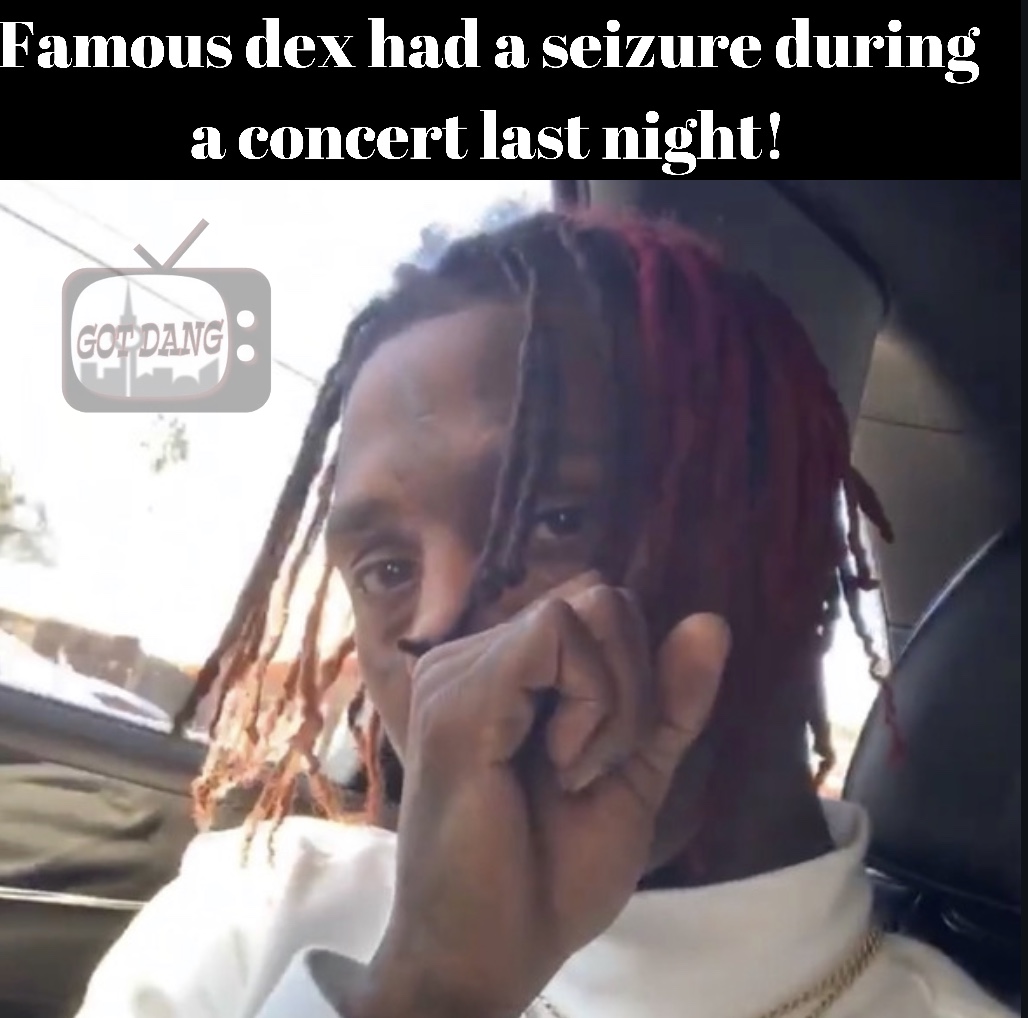 Famous Dex was performing at a concert last night . It was a video of him having a seizure and you can see Jay Critch and other associates helping pick him up. Details are scarce at the moment. Keep Famous Dex in your prayers for his speedy recovery.