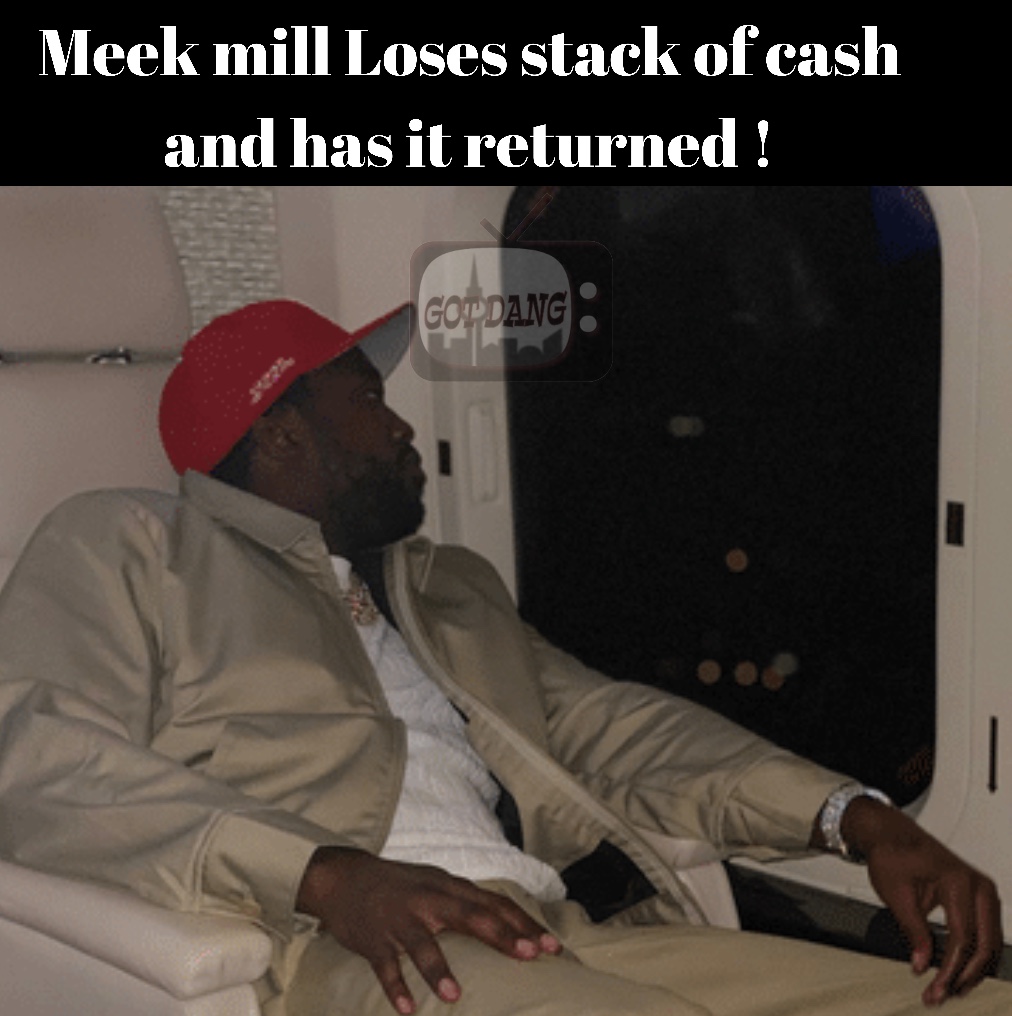 Meek mill feels there are actually good people left in the world after losing money and it returned safe and sound.I personally never seen someone lose that much money before. The important part is that its back to its rightful owner. Would you return that much cash ? 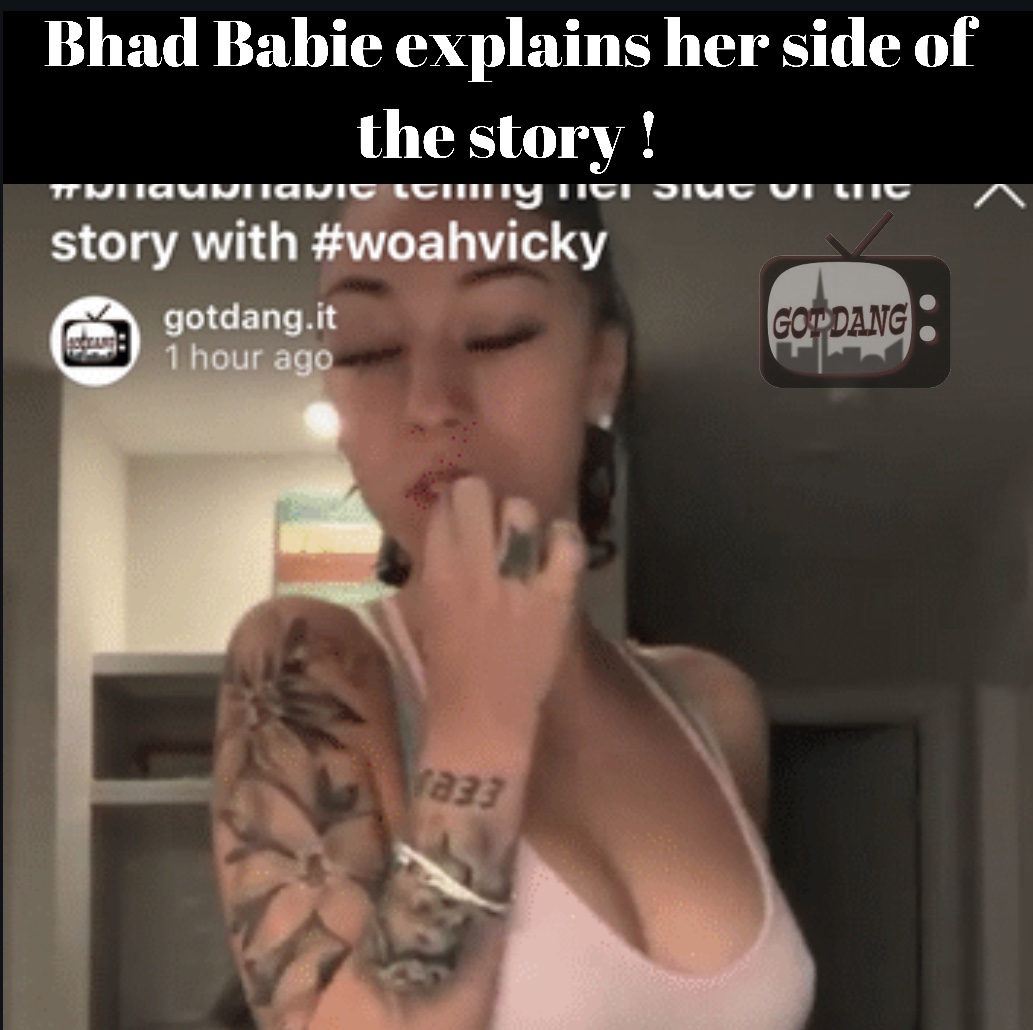 Bhad Babie hops on instagram live to explain her side of the story. She shows her body to prove she didn’t get beat up as the video shows. She also claims she told Woah Vicky to meet up without any boys. She seemed pretty angry about the whole situation. Check it out ! 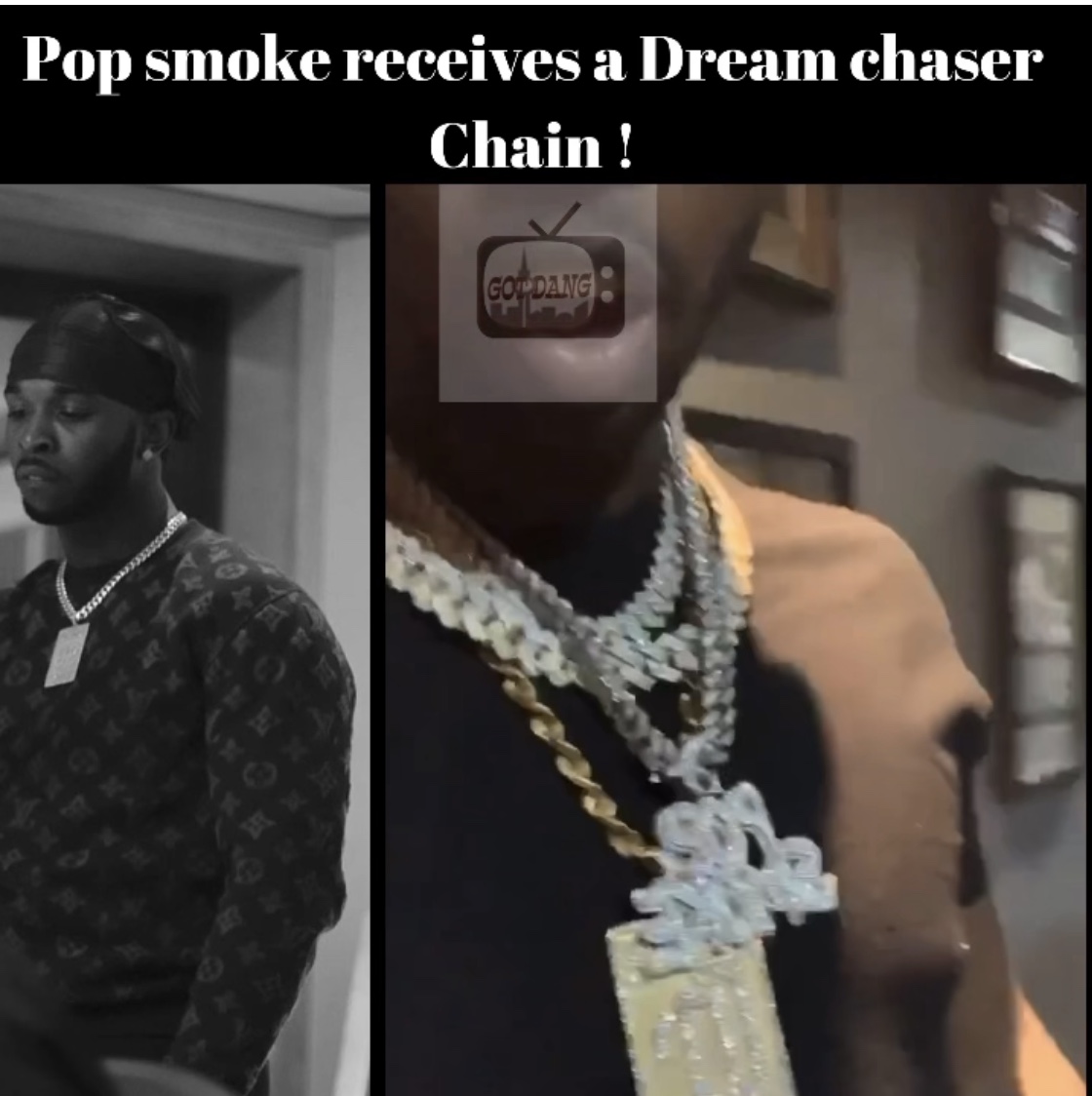 Looks like Popsmoke might be down wit meek now. After him posting with his new Dream Chasers chain. Pop says in the video that he received it as a gift. Meek also posted a picture with him , Popsmoke, & Young Ma. 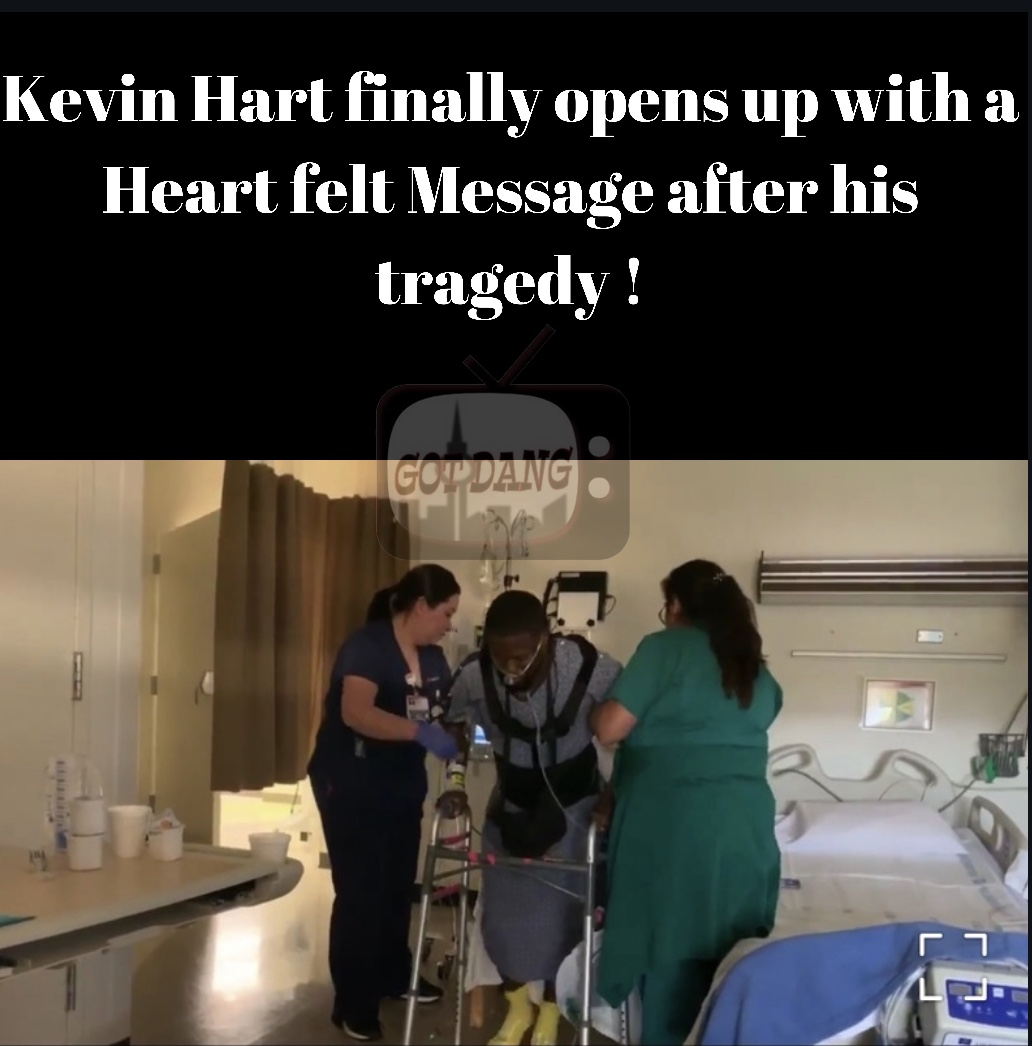 Kevin Hart finally opens up with a heartfelt message. In the video he talks about his up most appreciation for life after his tragedy. Kevin Hart was involved in a serious car accident back in August. It was something that him, his friends and his family will never forget. He is thankful to be alive today after his car flipped off the road. Kevin came out with only a back injury. He shows his road to recovery with fitness and therapy. He is now back to share his message and the understanding of life. 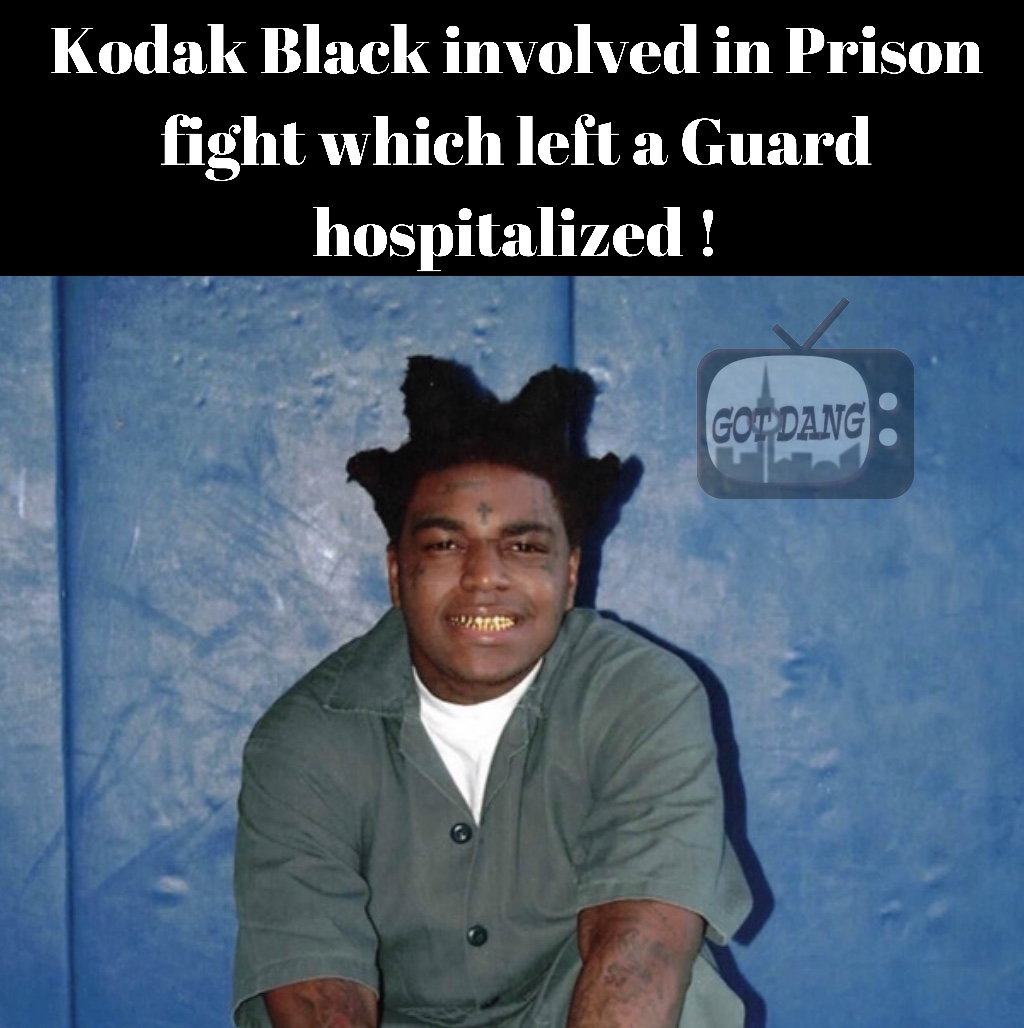 Kodak Black has been involved in a prison fight that has left a guard hospitalized.

According to XXL , Kodak was involved in a prison fight and one guard had to go to the hospital. The fight was heard to happen on Tuesday night between to other inmates. The details are still emerging and did not hear the part Kodak black played as of yet . Kodak is facing two counts of false statement, due to lying on paper when trying to purchase a weapon. He is set to be sentenced on Nov 13, 2019. 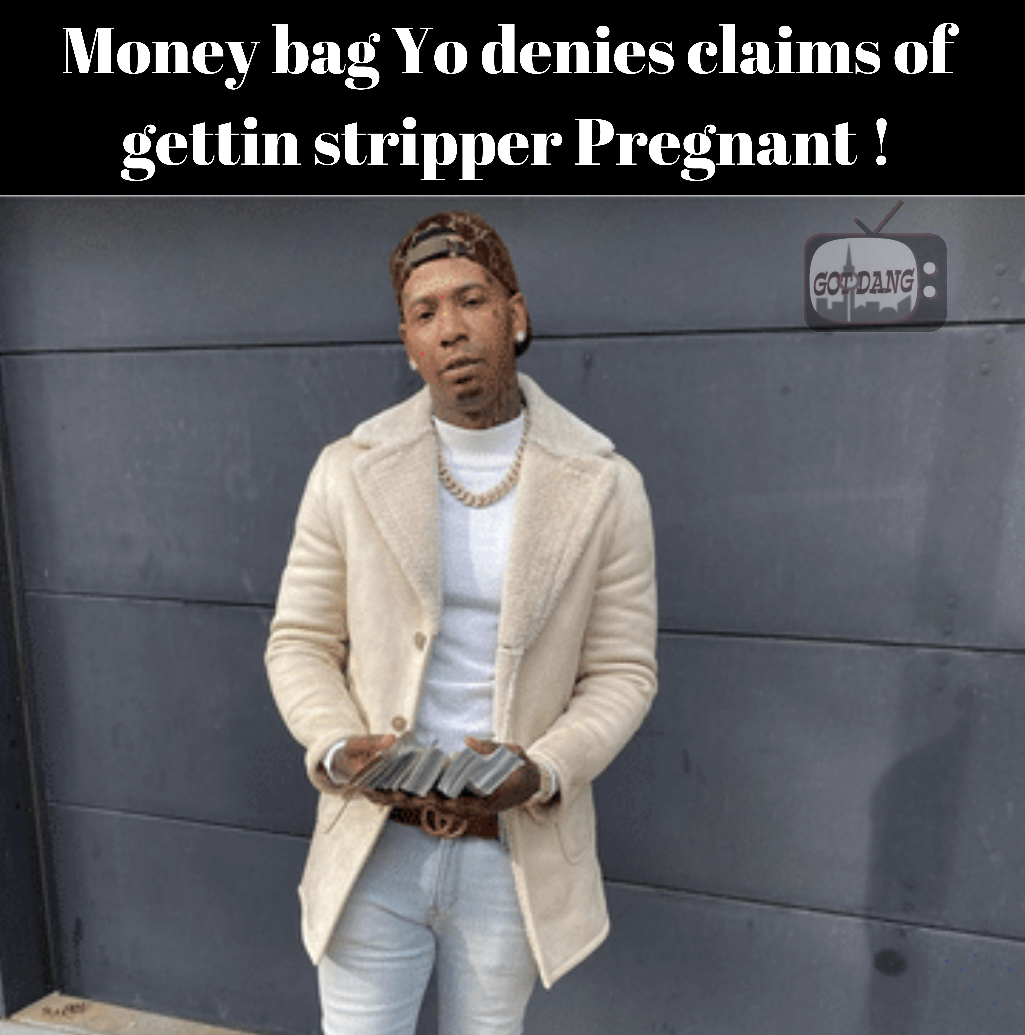 Looks like there are rumors going around saying that Moneybag Yo got a stripper pregnant. He seems to deny the claims. He posted on his instagram story “Ain’t no stripper in da world dat can say they fuck wit me or having my baby. Stop wit da cap”. He is saying that these are lies , besides you know his girlfriend Megan The Stallion wouldn’t play about that. 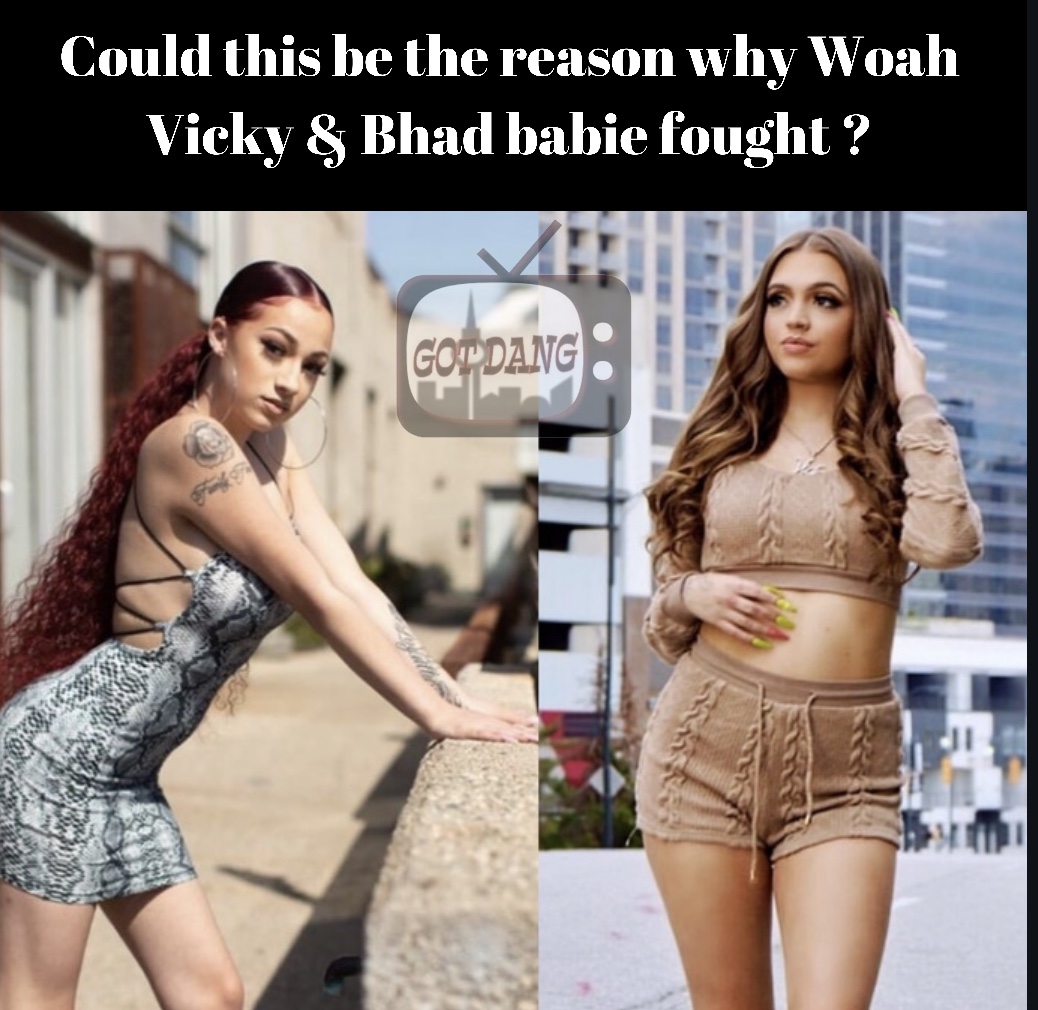 Looks like Whoa Vicky and LilGot it was chilling in the studio before the mayhem took place. Could this be the reason Bhad babie fought Woah Vicky? Woah Vicky seems like she also threw a few subs. Check it out ! 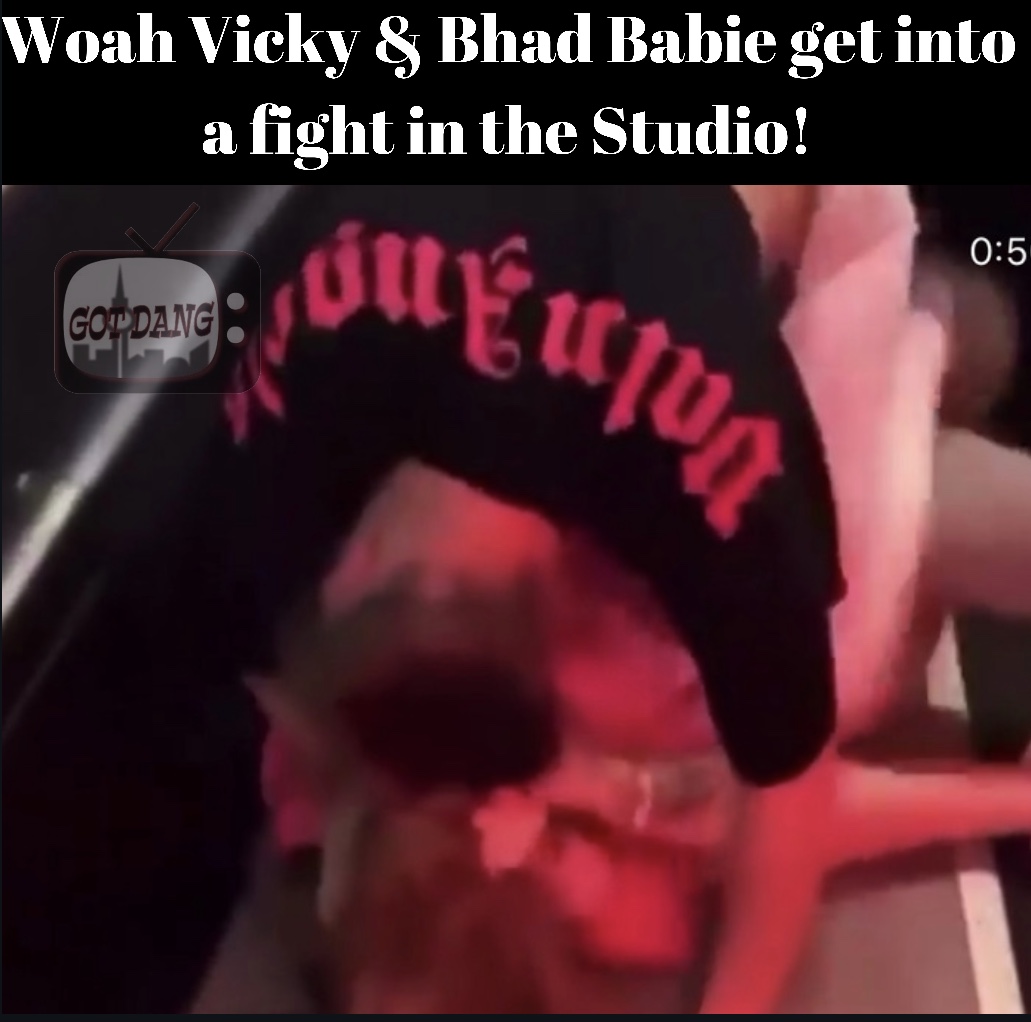 Looks like Bhad Babie and Woah Vicky has beef. Apparently they got into a fight in the studio last night. Who do you have your money on ? 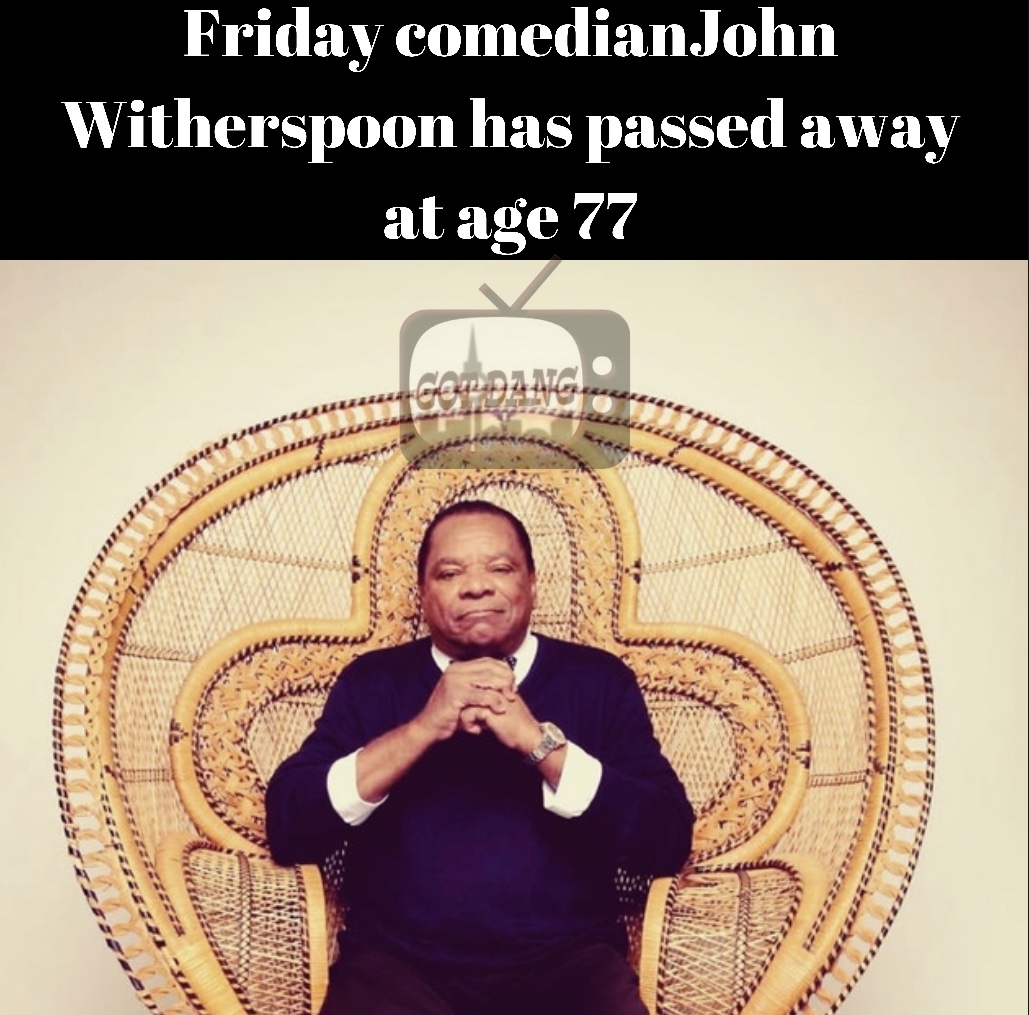 According to TMZ , John Wither spoon Has passed away. The famous ”Friday” and ”Friday after next” actor was known for his comedic roles. He also played the voice for grandpa in ”The Boondocks” as well as the father in ”The Wayan bros”& many much more. His family posted Tuesday morning that he had passed away in his Sherman Oak , California home.

John 77 was survived by his Wife Angela and his two children JD and Alexander. My deep condolences go to his family and friends at this tragic time. 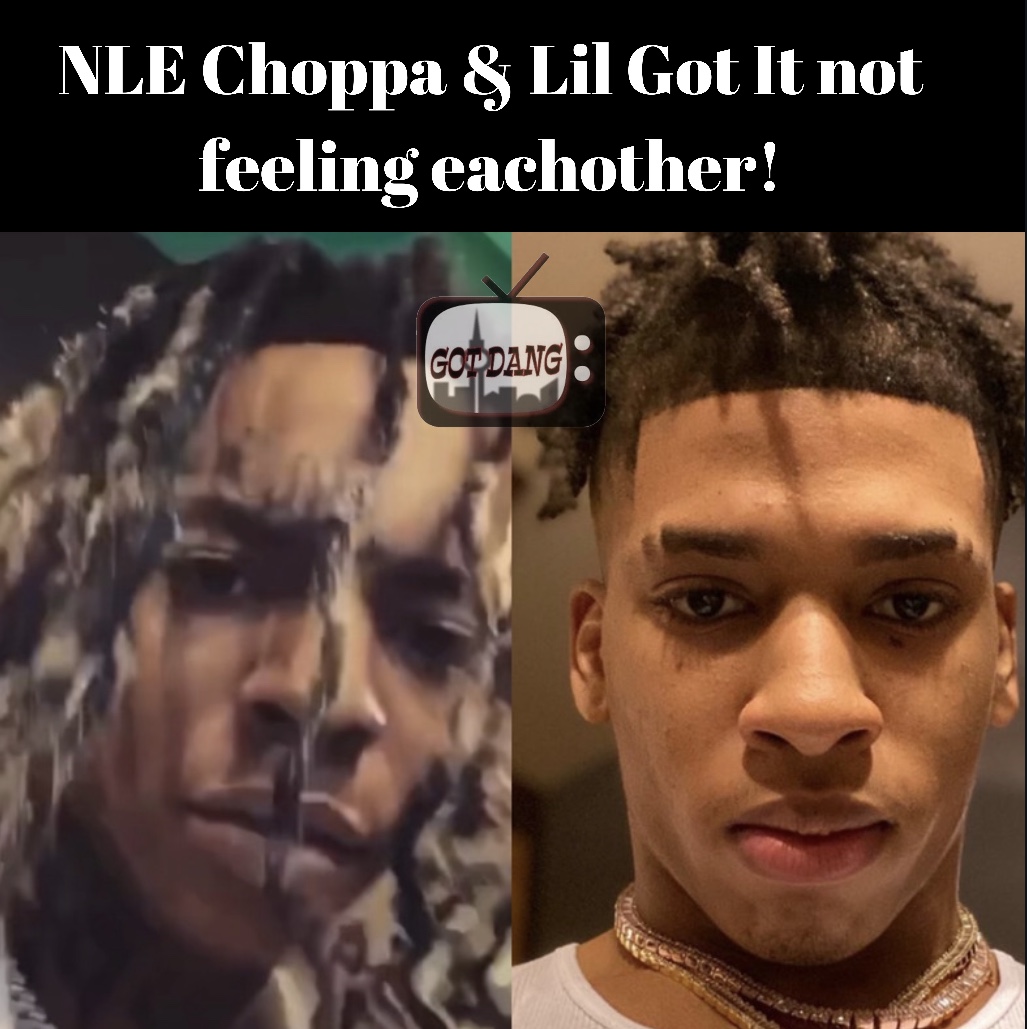 Looks like NLE choppa & Lil Gotit not on good terms. This all sparked from NLE Choppa posting a song. Fans said that it sounded similar to NBA Youngboy. He responded and also said that LilGotit sounds like Young Thug . Check it out !