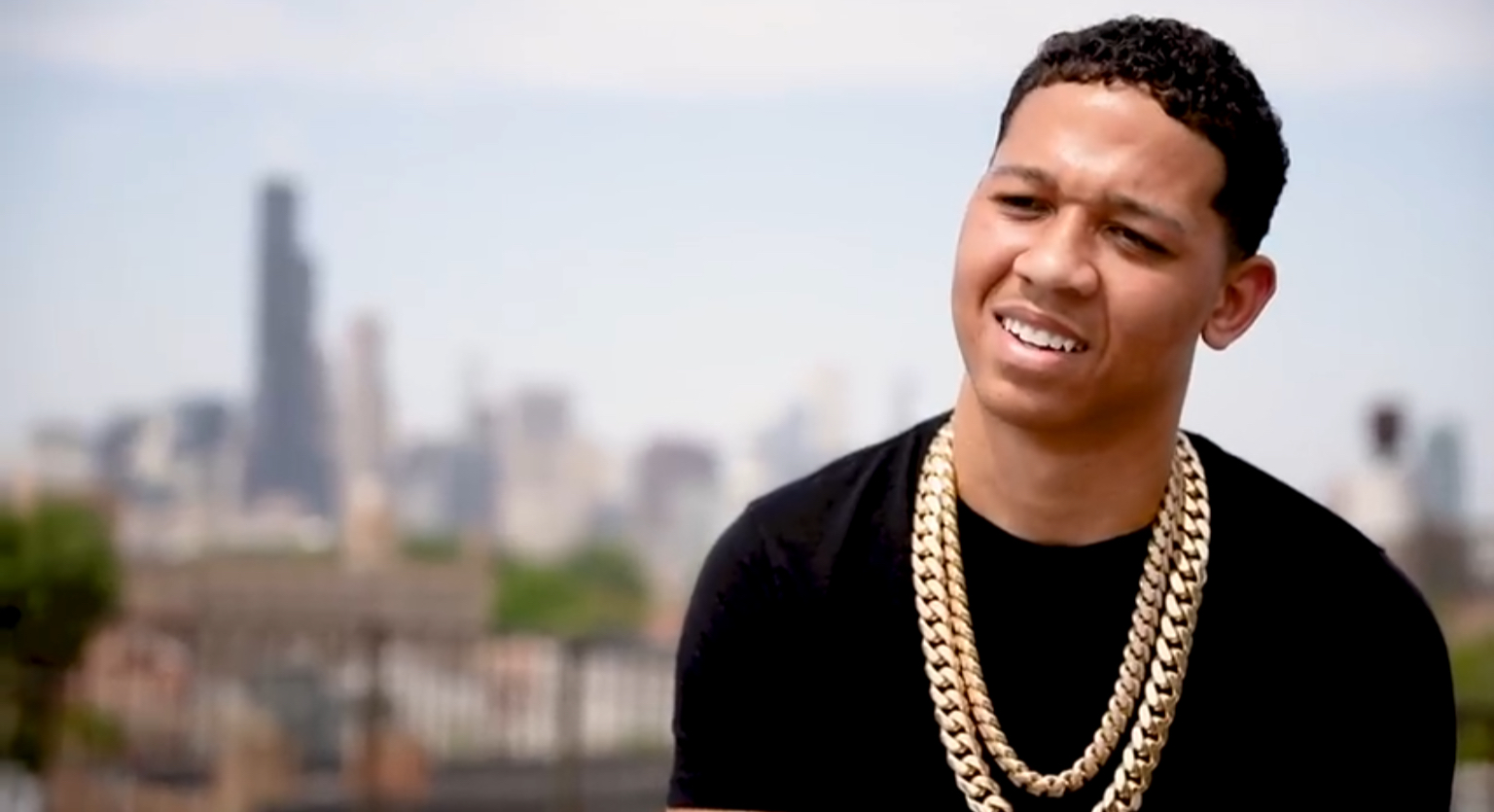 Lil Bibby speaks on having a Label company and understanding the game. He transitioned from a Rap artist to now owning his own label which has been a success.

What is his label

In an interview with xxl , he actually answers a couple of questions and he explains his motive behind how far he has came in the rap game.

Bibby actually is a record label executive now . In the interview he explains how he took time off of rap to understand the game. Instead of just being a rapper he actually sat back and learned alot which he has been in the game for atleast 7years.

Bibby talks about loving to see the change of people going from poor to rich and how he wanted to really understand financial literacy. Bibby hasnt done interviews in 4 years. He now has  a company named Grade A Productions which he has artist under his belt. One of his artist is Juice world which has been a huge success for him and his team. He also has more artist underway check out the interview.